A brief history of hgh

A Brief History Of HGH

Human Growth Hormone (HGH), though it was found and discovered in the early 1920s, there was no actual research conducted until the 1950s.
It was in the year 1958, when a pioneering endocrinologist Maurice Raben, who was based at The New England Medical Center in Boston, injected the hormone in a growth stunted child.
The child’s body has stopped growing it own natural hormone for growth. The injections that were injected into the child worked and the child slowly began to grow. The treatment started gaining popularity and other doctors began treating their deficient patients with the growth hormone. 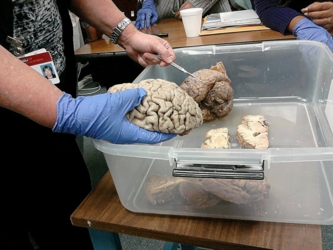 There was one major source of HGH – brains of the cadavers(dead body). There were thousands of dead brains which had to be used to get a few drops of hormones which were then used to inject into a child’s tissue.
Most of these cadaver brains were exported from Africa & then shipped to all the factories that manufactured the Growth Hormone drug. The Hormone was extracted through the pituitary gland.
There was a type of pasteurization which was mainly used for steriling the hormone that was being extracted. But again later in the early 1980s, it was found out that the said hormone which actually allowed a growth stunted child to grow and allow them to lead a normal life ended up with even more chance of many kids unable to live after being given the Growth Hormone treatment. 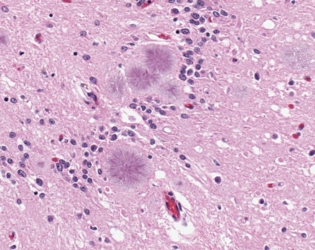 Creutzfeldt – Jakob disease (CJD) is a terrible disease which is distinguished by progressive dementia & loses the control of the muscle and can kill affected victims within 5 years once they have been diagnosed by this symptom. (This disease is also known as the mad cow disease in England, the result of which took place after eating beef meat from infected cattle).
There were 3 children who were administered with Growth Hormone treatment caught this rare disease. Such disease affects only about 1 person in a million.
When medical research was conducted, it was found out that the deadly virus was already present in the Growth Hormone which was administered in these kids. Immediately the FDA completely stopped the supply of this drug.
In the year 1991, there were 7 children from the United States out of a total of 5,000 children who were given the Growth Hormone Therapy had been diagnosed with a CJD disease with 50 cases worldwide that was linked mainly to injections from pituitary growth hormone. 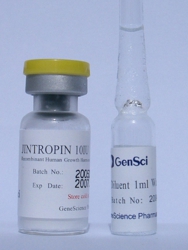 With all the cadaver source lost, the very drug had to be produced completely from scratch. This was a monumentally hard task.
Hormones tend to be proteins and proteins are created from building blocks generally known as amino acids. Growth hormone is most likely the biggest protein made by the anterior pituitary gland body equipped with 191 amino acids. Creating a molecule of that size was going to be very complex problem.
Yet as luck might say, the 1980s had been an extremely propitious time to produce a growth hormone drug. 1st, in the year 1985, Congress handed the Orphan Drug Act as a financial motivation to formulate drugs for uncommon problems that afflicted under 200,000 patients.
In exchange for the price of creating these orphan drugs, drug corporations will be provided 7 years exclusivity; nobody else can enter in the market.
2nd, the newest technology of genetic engineering made it possible for scientists to duplicate the proteins which make-up the body. This intended figuring out the actual series of the DNA for this specific protein.
After few trials and errors recombinant HGH was born.

Daniel Rudman, in Madison, Wisconsin, an endocrinologist ultimately found what he was looking forward to. Rudman had long been fascinated by the notion that the decline in hormonal activity may determine the slow damage, wearing and tearing of the body starting around age thirty-five.
The only approach to test this was to replace the lacking hormones in aging adults and pay attention if some of the changes linked to aging improve.
He experimented by giving these people growth hormone.
As a medical expert, he understood that the decline of GH after age thirty-five was frequently combined with changes in the body composition.
After age thirty-five, the typical weight of a healthy man changes minimal, but the body goes through a shift similar to a firm fresh apple changing into a soft, slushy one.
The body structure follows the same pattern of deterioration as the body functionality.The quantity of body fat increases by 50 percent, while the lean body mass (LBM) that forms the muscles, bones, and all the vital organs reduces by 30 percent.
Besides, scientists in Denmark and Sweden had found that the recombinant growth hormone recovered a lean body contour in both children and adults with growth hormone deficiency due to pituitary glitches.
It also looked like extremely safe, since no significant side effects were seen in all these studies.
But no one had yet demonstrated whether the hormone might possess a comparable benefit in healthy older people.
Then onwards, Rudman proposed the concept for the first time that growth hormone could alter aging. 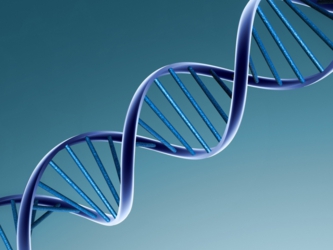 If we look at the mechanism of aging and the loss of structure and function in old age: the following are crucial –
the accumulation of unrepaired damage to the DNA;
loss of cell division;
errors in protein synthesis;
the cumulative effects of diseases like atherosclerosis, hypertension, infections, and autoimmune disease;
the effects of physical inactivity or disuse; and, in women, the menopause. 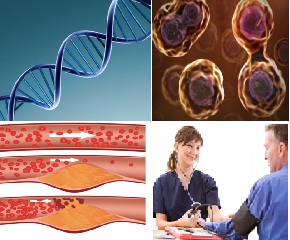 Rudman studied the role of hgh replacement therapy in all the above factors in his studies.
The experiments created by Dr. Rudman, with regards to Human Growth Hormone (HGH) immediately shot to fame and began to be considered as a great breakthrough across the globe.
The concern that was haunting all those who were aging had been removed once for all.
Just like the initial group of people who were administered with Cow Pox vaccines or even the first transplant of heart patients, the 12 men team at Dr. Rudman’s had completely changed the whole history forever.
His findings confirmed the accuracy of the claim that any decrease in a human being’s lean body mass, increase in the adipose tissue mass and the thinning of a human skin which usually are seen to be occurring in older men are all caused because of a reduced activity of the Growth Hormone and which can be brought back in part by administering Human Growth Hormones.
Six months effects of HGH on a lean body mass and the adipose tissue mass was found to be similar in the level of the effect to the changes that are incurred during about 10 years to 20 years of the aging process.
Some of the questions which still remain unanswered are as follows – what might be the advantages and also what might be the frequency and nature of any of side effects with long term Human Growth Hormone therapy.
What factors can be held responsible for increasing the lean body mass in humans and do the functional capabilities of certain body organs also change accordingly?
Both of the above questions have been answered now and experts found out ways to avoid hgh side effects and also explained a whole range of mechanisms by which hgh leads to anti aging.
Since wasting of the skin and muscles contributes a lot to the weakness in older human beings, the likely benefits of Growth Hormone will always continue to attract a lot of investigation and attention.
What is considered to be the main difference between age and youth? To a great extent, it is found out to be the cell receptor site sensitivity and hormonal balance.
When hormones are brought back to their activity levels, it brings back the balance and also improves the sensitivity of the cell receptor site.
When the declining hormone levels with aging are replaced with estrogen, testosterone, DHEA, progesterone, melatonin and the recently invented HGH, is equally important for aging treatment in the similar fashion like that of replacing the normal insulin levels are with an insulin dependent diabetic patient.
Human Growth Hormone has now set the platform for all of the anti aging hormones and does not simply slow down the degeneration process of aging but it actually begins to reverse it.
HGH is like an engine that takes along with it all the hormones in the process of growing older and controls the cell division rate in both the young as well as the old cells. 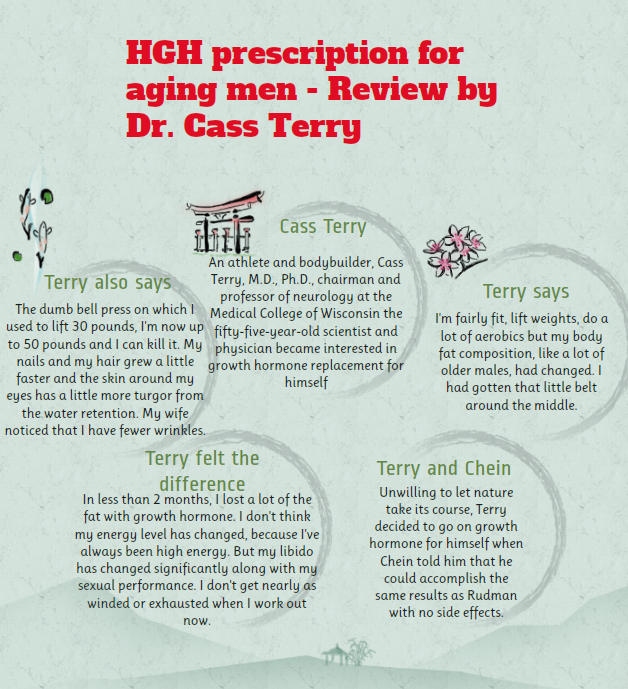